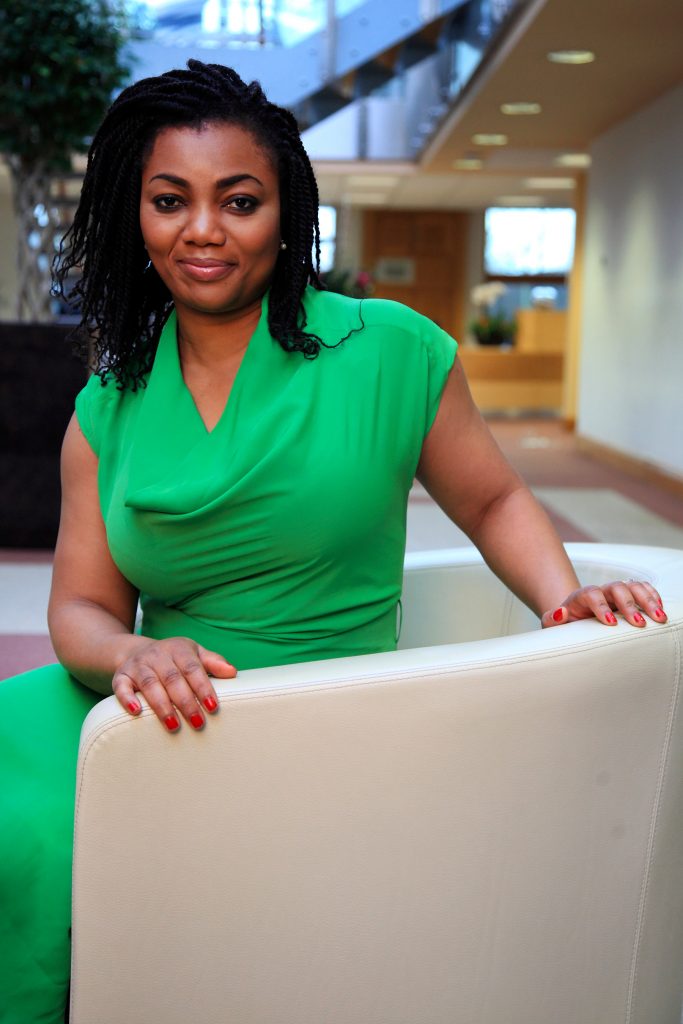 Data and research have been embedded in FL’s DNA due to Griselda Togobo, FL CEO’s, analytical and commercial background in engineering and accounting. Our approach is evidence-based and grounded in data-driven research. Our commitment to research through gendered lens helps us to continue to amplify women’s voices, enabling us to keep our finger on the pulse of the challenges facing women at work.

Our research explores business and leadership issues through a gender lens and covers everything that impacts women attraction and progression into critical sectors, business growth and leadership positions. 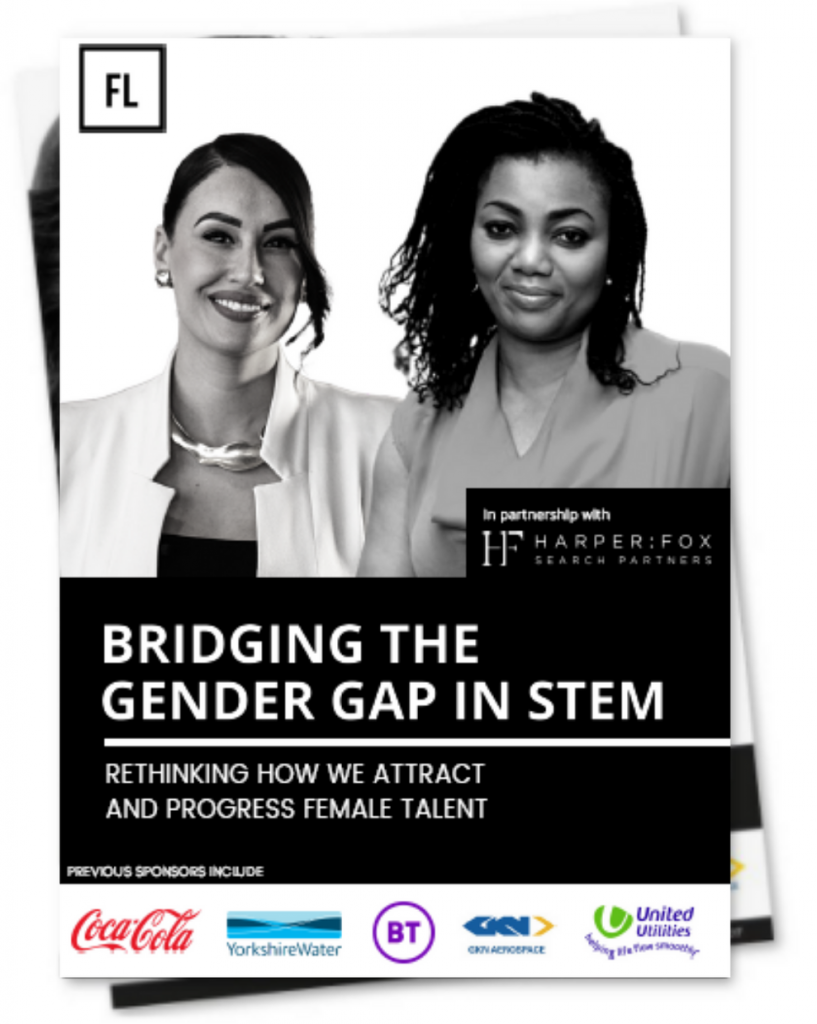 The report will feature a junior version for children 11-18 years.

Get in touch to discuss your involvement in the 2021 research and to request the sponsorship pack: enquiries@forwardladies.com

Bridging the Gender Gap
In STEM

Why is there such a gender imbalance in the STEM workforce?

What are the barriers to greater diversity?

How can we lead the charge to redress the balance?

We asked our members what employers can do to improve the sector’s diversity and increase the incredibly low representation of women from the current 14.4 percent in the UK.

This report focused on the attraction and retention of women in STEM. We wanted to hear from the women in STEM themselves – to discover their thoughts and ideas on increasing and encouraging diverse talent in the sector.

We received an astounding 1,653 responses.

FL would like to thank everyone who took the time to complete the survey. With your help, we can use the results to affect real and lasting change for gender equality in the sector.

Please share the report as widely within your STEM circle as possible. We want to get the word out about the current conditions for women in STEM and get as much conversation going as possible around the future of diversity in the sector.

Get in touch to discuss your involvement in future reports: enquiries@forwardladies.com 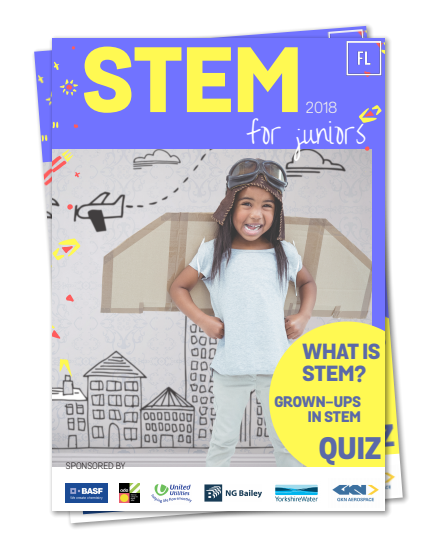 How can we attract future diverse talent into the STEM sector

The STEM Junior was a pilot publication created to engage the curious minds of 8–14 year olds by exposing them and their schools to career opportunities and women leaders within the STEM sector.

We are interested in partnering with schools, associations and charities, so get in touch to discuss your possible involvement in future projects: enquiries@forwardladies.com 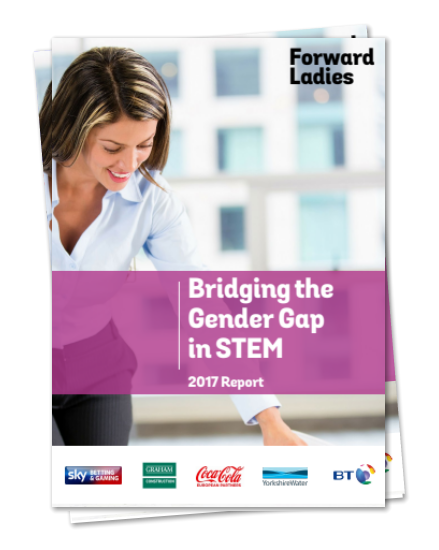 What are women saying about working in Science, Technology, Engineering & Mathematics sectors?

Despite recent efforts, the skills crisis is still a major issue in the STEM sectors, costing the UK economy up to £27bn each year.

Forty-three per cent of STEM vacancies are hard to fill according to the UK Commission for Employment & Skills. Workplace diversity within the STEM sector remains a major challenge, with just 13 per cent of roles being filled by women. The numbers are not improving despite many diversity initiatives. Improving workplace diversity is not just a moral issue, there is a strong business case to support it. From June to August 2017 we ran our “Women in STEM: Bridging the Gender Gap” survey, which received responses from 1,299 participants working in STEM. The survey raised questions about their experiences working in the sector. We hope the findings will help businesses improve diversity and create inclusive workplaces.

Survey responses were submitted anonymously. We will be able to use our results to widen the discussion on diversity issues within the STEM industry.

This report looks at their answers in detail, highlighting the key issues. By addressing these issues, we can attract new talent whilst retaining existing talent in the industry sector. 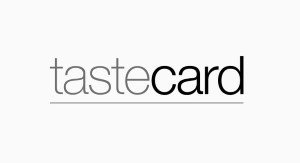